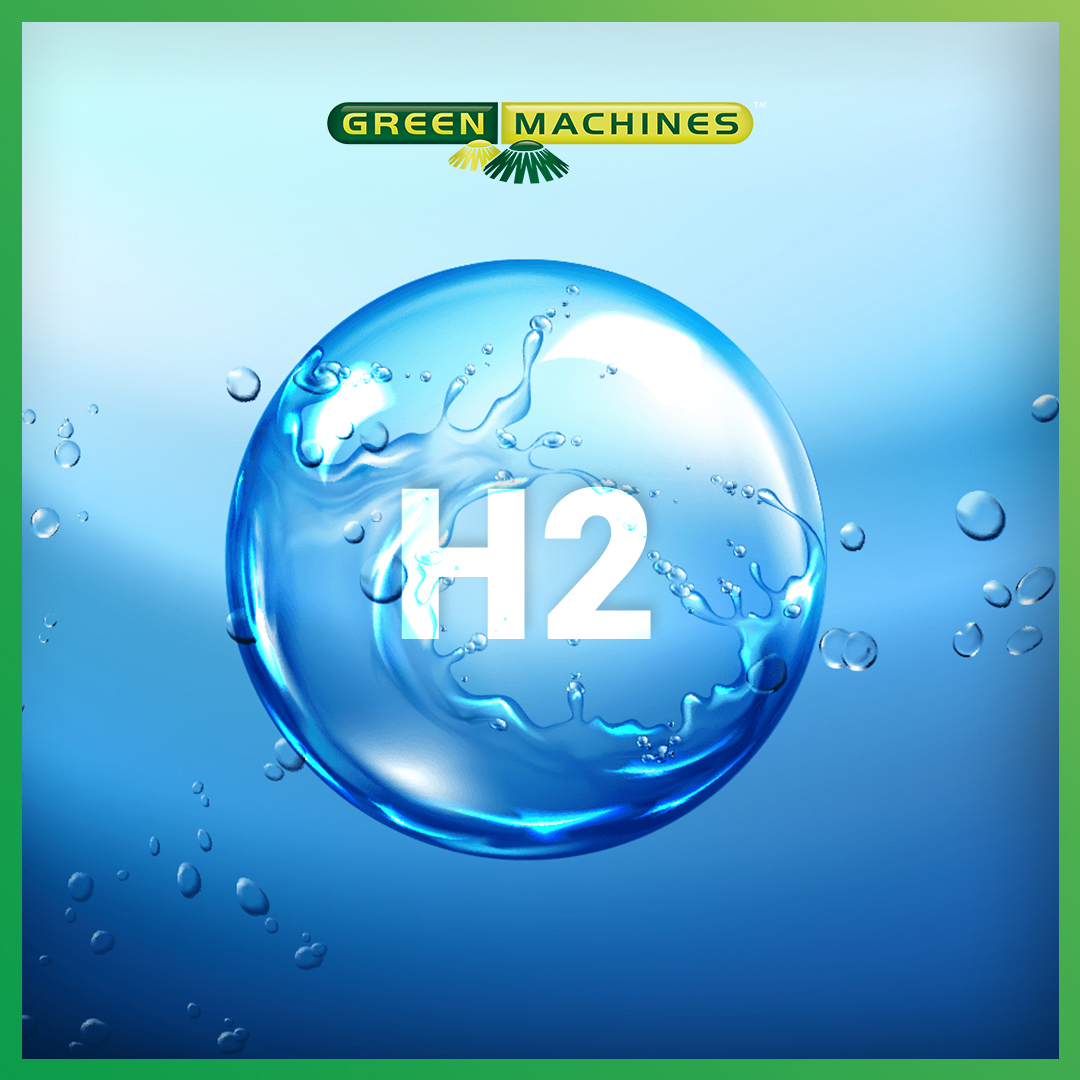 After our 500 H2’s visit in Germany, we thought it was only natural to talk a little bit about Germany’s national hydrogen strategy. Back in June last year, Germany presented the national hydrogen strategy which placed a large bet on green hydrogen i.e. hydrogen produced by renewable energy. Germany was also one of the first countries worldwide to do this, publishing the national strategy even before the European Union (EU). Only a month after the publication of the national strategy, the German Federal Network Agency issued a paper on the regulation of hydrogen grids and conducted a survey asking market participants whether they think regulation of hydrogen grids is required and, if so, what this regulation should look like. Let’s see what we learned from this.

The results of this survey were presented back in November 2020 when we first launched our GM 500 H2, the world’s first-ever hydrogen fuel cell sweeper. Afterwards, a new Renewable Energies Sources Act (EEG 2021) entered into force in January of 2021, which for the first time contained specific provisions to support the production and industrial usage of green hydrogen. What’s promising is that even in the past Germany had already shown it is willing to take a leading role in the production of green hydrogen and had started the process of addressing the outstanding regulatory considerations that need to be addressed to build up a hydrogen market and all this just helped create the strategy for the future.

Germany’s national hydrogen strategy states that hydrogen is another important technology for reducing overall emissions and we agree with this statement completely. We don’t think that hydrogen is the only thing we need for the future, but we believe hydrogen will play a major role in the decarbonization process alongside batteries and other green technologies. Germany aims to be greenhouse gas emissions neutral by 2050 and hydrogen is seen as an important tool in reaching this goal. Using hydrogen could result in the reduction of certain industrial greenhouse gas emissions and it is seen as a potential game changer for transport-related emissions too. The German Government considers green hydrogen as the only sustainable form hence it is only natural that this strategy focuses on green hydrogen. However, the national hydrogen strategy agrees that blue and turquoise hydrogen will also play a role in the European hydrogen market due to it being CO2-neutral. They expect that these types of hydrogen will also be used in Germany during a transitional period.

The German government predicts a hydrogen demand of about 90 to 110 TWh by 2030 and in order to accommodate this demand, electrolysers with a total capacity of up to 5 GW are to be built in Germany by 2030 (including the offshore and onshore energy production required for providing electricity for the electrolysis). This corresponds to a green hydrogen production of up to 14 TWh and a required renewable electricity quantity of up to 20 TWh. For the period up to 2035, a further 5 GW will be added, if possible, by 2040 at the latest (source: Watson Farley & Williams).

Germany’s national hydrogen strategy sounds promising and we cannot wait to see how it unfolds in the following years especially since we’re the first ones in the world who created a hydrogen fuel cell sweeper that runs 100% on hydrogen, specifically because we believe in hydrogen as a fuel. We believe hydrogen will play a major role in the decarbonization process alongside batteries and other green technology. Check out our product section here at www.greenmachines.com to learn more about our eco-friendly products and how we try to do our part when it comes to our planet’s preservation. Feel free to contact us through the contact forms here on this website or send us an email at office@greenmachines.com and ask everything you need to know about us and our products!