THE FUTURE OF GREEN HYDROGEN 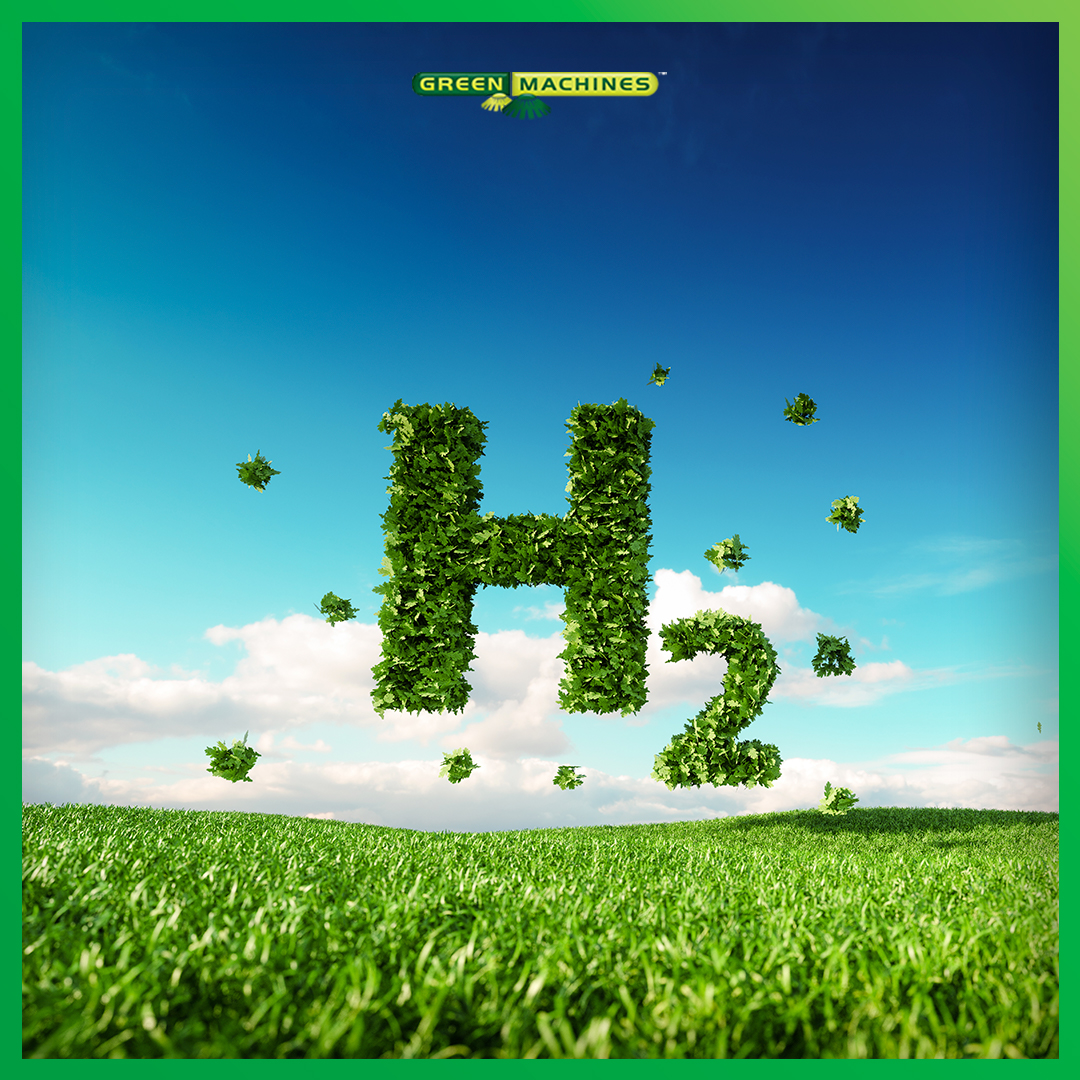 THE FUTURE OF GREEN HYDROGEN

Hydrogen has been called the fuel of the future for decades, always promising to deliver huge benefits in the following years, but we are only now starting to see some major projects focusing on investments in green hydrogen production and use. The future of green hydrogen does look promising, but what exactly happened recently that gives us hope that green hydrogen could play a major role in the decarbonization process?

First, let’s define what we mean when we say green hydrogen. Green hydrogen is produced using renewable energy and electrolysis to split water and is distinct from grey hydrogen, which is produced from methane and releases greenhouse gases into the atmosphere, and blue hydrogen, which captures those emissions and stores them underground to prevent them causing climate change. About a year ago, some of the world’s largest energy companies have signed up to the UN Green Hydrogen Catapult to bring down the cost of hydrogen production. The project aims to drive down the cost of hydrogen to $2/kg by 2026, approximately half its price. Scaling up green hydrogen will be essential to helping global economies to achieve net zero emissions by 2050 and limit global temperature rises to 1.5C. Last year, the partner companies aimed to do this with 25GW of green hydrogen production by 2026, approximately 50 times more than what was produced at that time last year. This year at the COP26, the Green Hydrogen Catapult aka the coalition of green hydrogen leaders, announced something even bigger. Green hydrogen gets a major boost from a cross-industry coalition at COP26 and Nine private-sector titans target a record-breaking 45GW expansion in production capacity by 2027!

On November 4th, the Green Hydrogen Catapult Initiative convened with the support of the UN High Level Champions for Climate Action and hosted by RMI, announced members’ commitment to develop 45 GW of electrolyzers with secured financing in the next five years. The coalition’s six original members and three new ones nearly doubled that target to 45 GW of electrolyzers being financed by 2026 and commissioned by 2027. Jules Kortenhorst, CEO at RMI, said that “Green hydrogen is a critical part of a sustainable energy future and one of the largest business opportunities of our time. It’s the key to decarbonizing hard-to-abate sectors like steel manufacturing, shipping and aviation, and I applaud GHC members for their commitment to accelerating the transition.” We absolutely agree with this statement and we applaud their commitment as well because this announcement at the COP26 climate conference in Glasgow represents a vote of confidence in a near-term path to cost-effective production of hydrogen using clean electricity.

The target exceeds the European Union’s goal, set last year, of developing 6 GW of green hydrogen electrolyzer capacity by 2024 and 40 GW by 2030. Scaling up the cost-effective production of electrolyzers, the devices that use electricity to convert water to hydrogen and oxygen, is the key first step in green hydrogen’s cost-reduction pathway. The coalition’s new 45 GW target will add to the roughly 25 GW of electrolyzer capacity already in development around the world, according to recent industry estimates. As demand grows, it should allow electrolyzer manufacturers to invest more heavily in production and achieve economies of scale that will help drive down costs more quickly. Beyond the significant cost of electrolyzers, the next biggest cost for green hydrogen is the renewable energy needed to power the process, Koch Blank from RMI said — and fortunately solar and wind power costs have fallen dramatically in the past decade.

What is the future of green hydrogen like from your perspective? 😊 We believe things are really starting to look up with serious approaches announced even in difficult times like these. We can only hope that everyone realizes their part and impact from their activities and the importance of being well-informed, as well as participating in the preservation of our planet. We are trying to do our part and we can’t wait for our 500 H2’s big moment to shine with such promising projects for green hydrogen production. You can always contact us through the contact forms here at www.greenmachines.com or send us an email at office@greenmachines.com if you want to learn more about our 500 H2 – the world’s first hydrogen fuel cell sweeper or any other sweeper in our portfolio because they truly are unique and offer some of the most technologically advanced cleaning solutions in our industry.