IS THE WORLD READY FOR HYDROGEN? 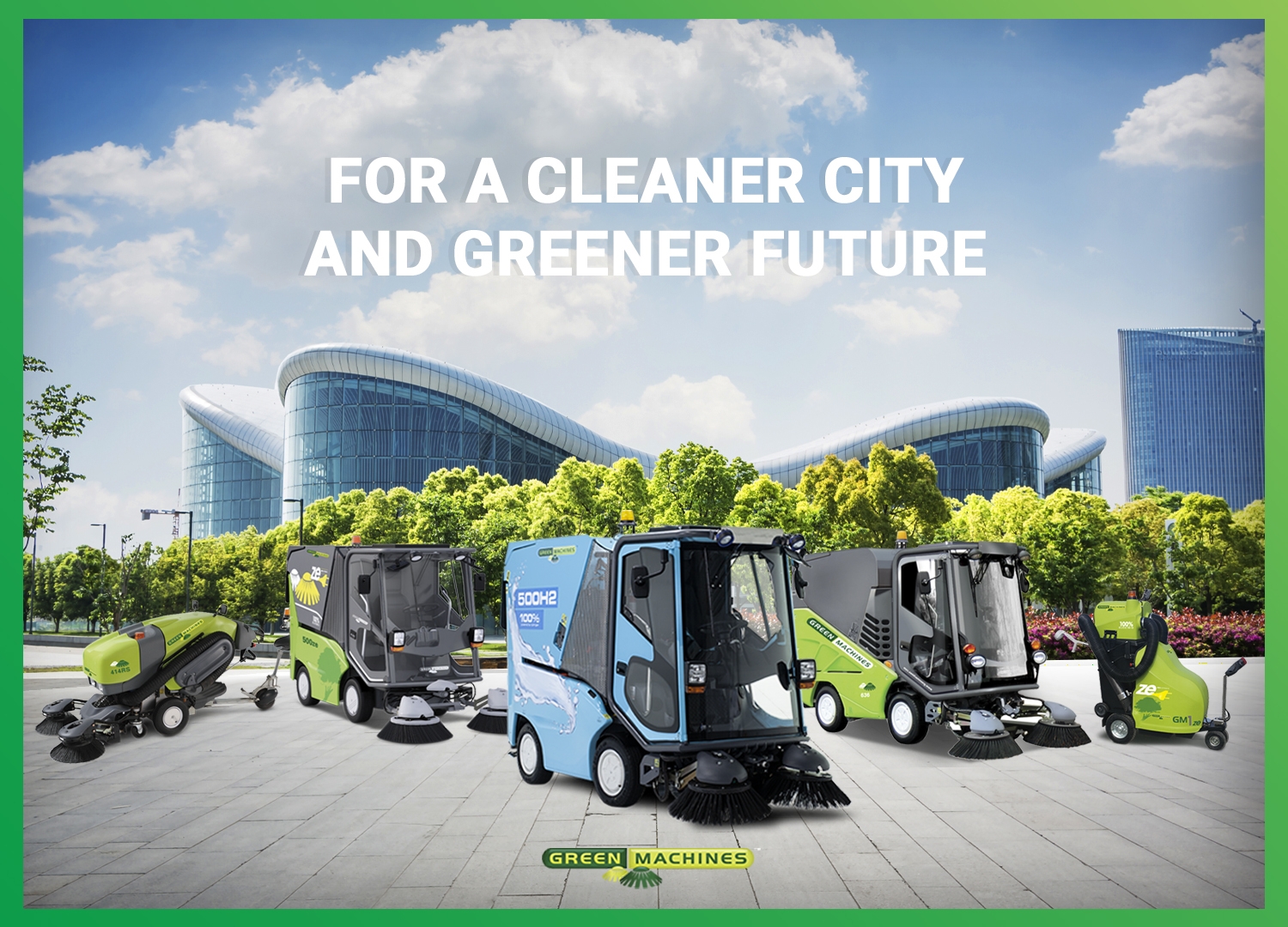 As you already know, on November 11th we introduced you to the game changer – the world’s first hydrogen fuel cell sweeper, our very own 500 H2. This sweeper uses new and unprecedented technology and it is 100% powered by hydrogen. But is the world ready for hydrogen?

Hydrogen is the cleanest fuel. It is a zero-emissions fuel, produced from green, renewable resources. A number of hydrogen properties make it safer to handle and use than the fuels commonly used today. For example, hydrogen is non-toxic. In addition, because hydrogen is much lighter than air, it dissipates rapidly when it is released, allowing for relatively rapid dispersal of the fuel in case of a leak. Hydrogen can be used in much the same way as natural gas – it can be delivered to fuel cells to generate electricity and heat, used in a combined cycle gas turbine to produce larger quantities of centrally produced electricity, or burned to run a combustion engine; all methods producing no carbon or methane emissions. In each case, hydrogen is combined with oxygen to form water. This is also one of its most important advantages, as hydrogen fuel is environmentally friendly. No other by-products are formed but clean water.

We chose hydrogen for our latest innovation because we truly believe that hydrogen is the fuel of the future. Only one GM 500 H2 can make a difference compared to 2m3 fossil fuel sweepers. Did you know that replacing a 2m3 sweeper with our 500 H2 removes CO2 emissions equal to 50 cars? Cities all over the world, led by the Kyoto initiative have signed up to achieving significant carbon reduction challenges and with innovations like th­e 500 H2, we are confident that we all can provide a new perspective to governments and authorities all over the world looking for innovative solutions to help achieve their targets.

To answer the question “is the world ready for hydrogen?” – yes, it is. We are aware that hydrogen power is a new technology and only a small number of cities have the necessary infrastructure for refueling the fixed hydrogen tank. But we also believe every smart city should have hydrogen stations. In the meantime, we have come up with a great solution for every city that wants to be smart and­­ wants to go green, even though they lack the required infrastructure. Besides the 500 H2 with the fixed tank, we offer the model GM 500 H2 with an H2-POD cartridge system, with replaceable pods that can be easily used in the cities without hydrogen stations or where the transit distances are simply not feasible.

Contact us here at www.greenmachines.com for any questions you may have and let us help you and your city to truly go green.