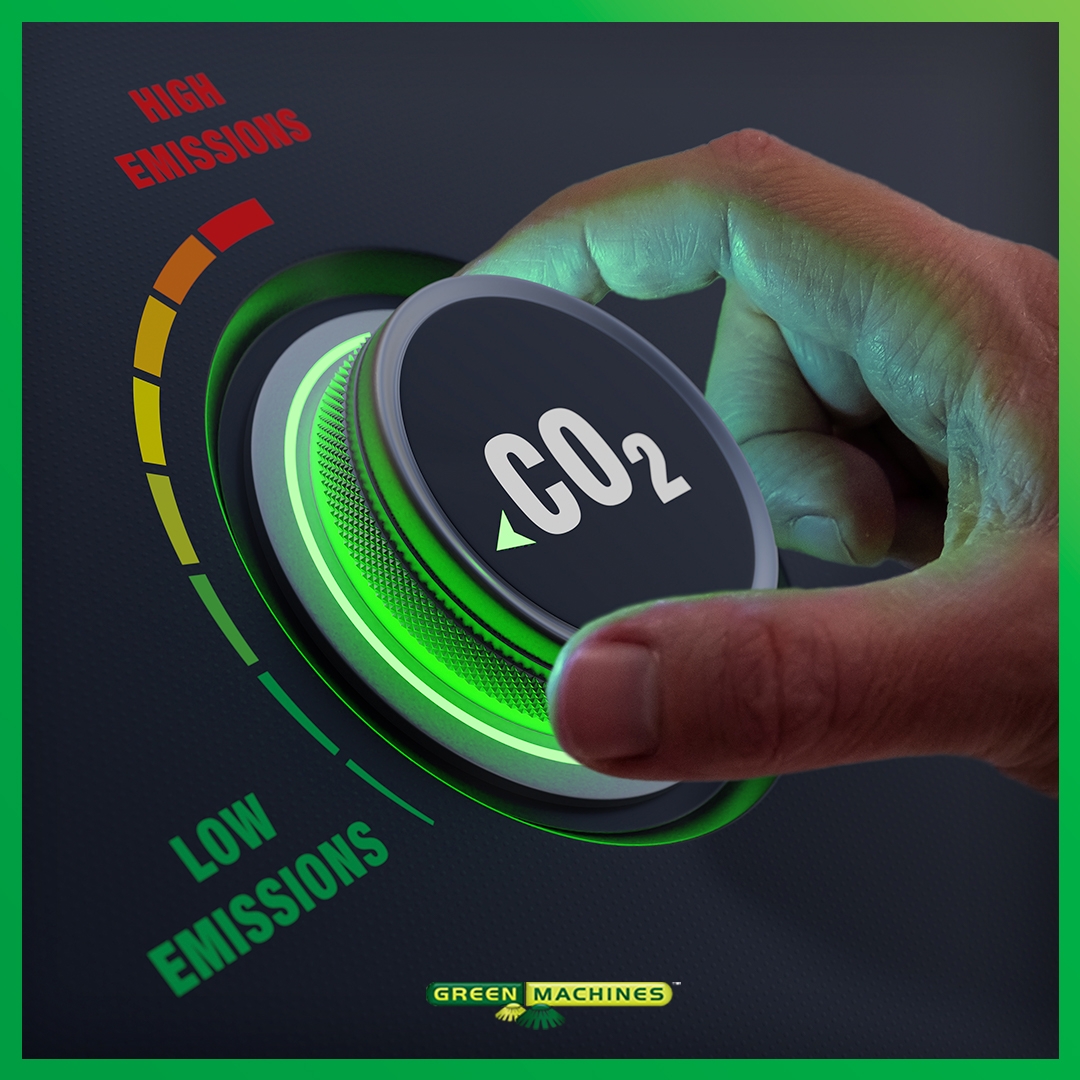 Back in September 2020, the Commission, as part of the European Green Deal, proposed to raise the 2030 greenhouse gas emission reduction target, including emissions and removals, to at least 55% compared to 1990. The 2030 GHG reduction target may seem ambitious, but this will enable the EU to move towards a climate-neutral economy and implement its commitments under the Paris Agreement by updating its Nationally Determined Contribution.

The Commission looked at the actions required across all sectors, including increased energy efficiency and renewable energy, and started the process of making detailed legislative proposals by July 2021 to implement and achieve the increased ambition. The key targets for 2030 include: 1. at least 40% cuts in greenhouse gas emissions (from 1990 levels); 2. at least 32% share for renewable energy and 3. at least 32.5% improvement in energy efficiency. The target to reduce emissions by 55% by 2030 was first announced by EU leaders back in December but there had been pressure from the EU Parliament and environmental groups for the law to go even further.

On a global scale net emissions of greenhouse gases from human activities have increased by 43 percent from 1990 to 2015. Emissions of carbon dioxide, which account for about 3/4 of total emissions, increased by 51 percent over this period. The majority of the world’s emissions result from transportation, electricity generation, and other forms of energy production and use. As greenhouse gas emissions from human activities increase, they build up in the atmosphere and warm the climate, leading to many other changes around the world—in the atmosphere, on land, and in the oceans. Since many of the major greenhouse gases stay in the atmosphere for tens to hundreds of years after being released, their warming effects on the climate persist over a long time and affect even the future generations. This is more than enough reason for the 2030 GHG reduction target to be set because albeit ambitious, it is necessary.

Governments around the world are starting to develop or they are already implementing various strategies in order to tackle this issue, but is that enough? We all need to start doing our part individually in order for them to be truly effective. Get informed about the environmental issues that are affecting us all and see what you can do to make a change for the better. We are doing our part with the eco-friendly innovations and our eco products that can help your city keep its streets clean in a green manner. To get informed about our portfolio check the product section here at www.greenmachines.com and feel free to send us an email at office@greenmachines.com if you need help deciding which product would meet your needs!