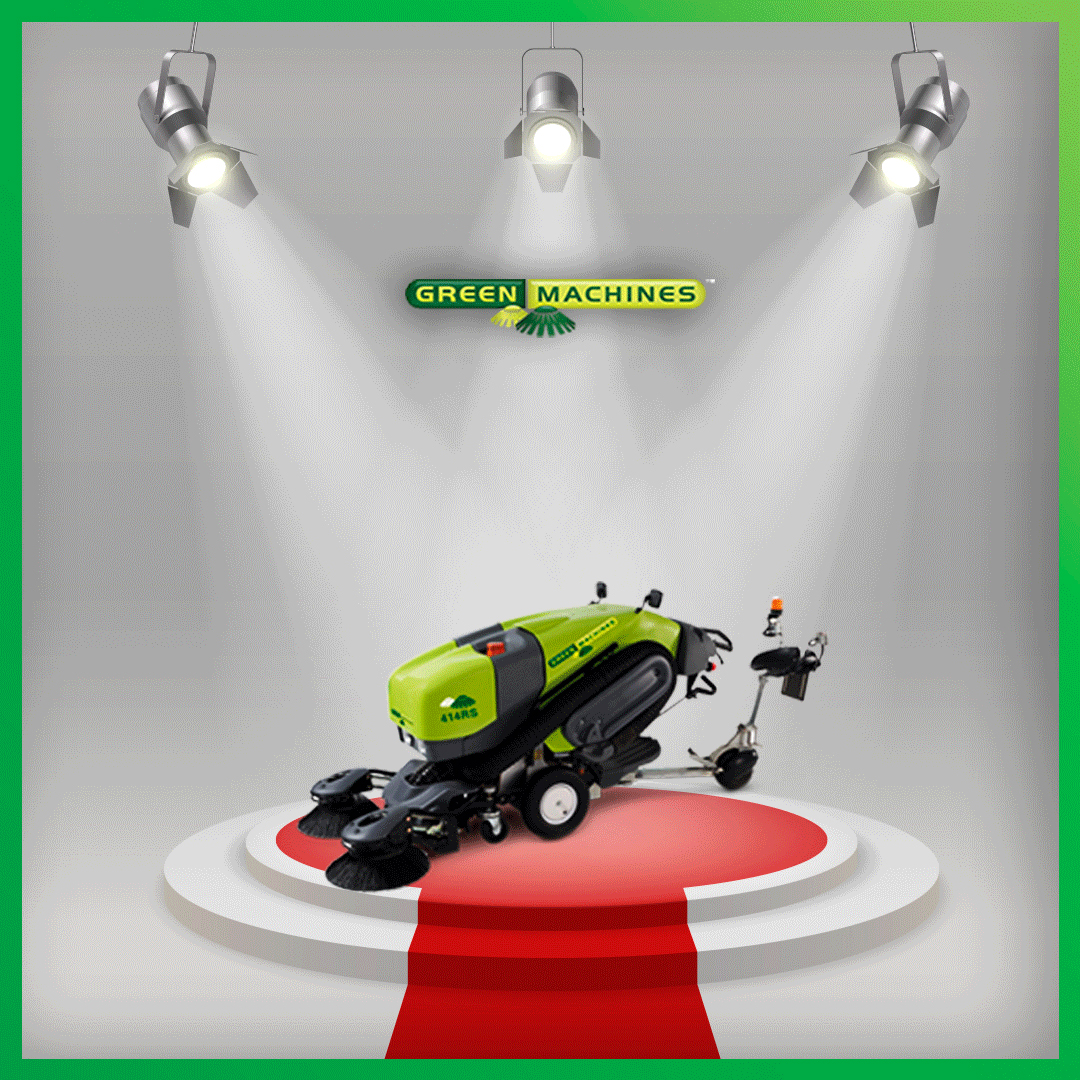 Did you know that our 400-series model is a film star? We have bragged about it in the past, but why not tell this story again. Since we’re all very much interested in technology here at Green Machines, it comes as no surprise that one of the most memorable moments in our history was when the famous film director George Lucas decided to feature our very own 400-series in one of the greatest sci-fi franchises of all times – Star Wars! Yes, this machine was a Naboo N-1 Starfighter Refueller in Star Wars Episode I: The Phantom Menace! 😊 Amazing, right?!

It was over 20 years ago when George Lucas decided to continue the Star Wars story with the new trilogy starting with Episode I: The Phantom Menace. Some years before this, Green Machines produced the first 400-series model in Scotland and these machines soon became present everywhere in the UK. So, one day, while George Lucas was working on The Phantom Menace, he was strolling near the Buckingham Palace in London and he noticed the machine that was cleaning the street – our very own 400-series machine! He thought it looked so futuristic that he decided to feature it in a scene of his latest film. And that’s how our machine became a Hollywood film star and is now famous even in a galaxy far, far away. On top of that, this amazing film star today is the result of over 40 years of development, it can be customized to suit your needs and it is perfectly designed for cleaning even the most exacting outdoor areas and can withstand maximum strain in everyday operation.

If you still think that the fact that our 400-series model is a film star is not proof enough that our machines have always been at the forefront of innovation and ahead of their time, please contact us here at www.greenmachines.com/contact and give us a chance to answer all of your questions! 😊