HOW HYDROGEN FUEL IS PRODUCED 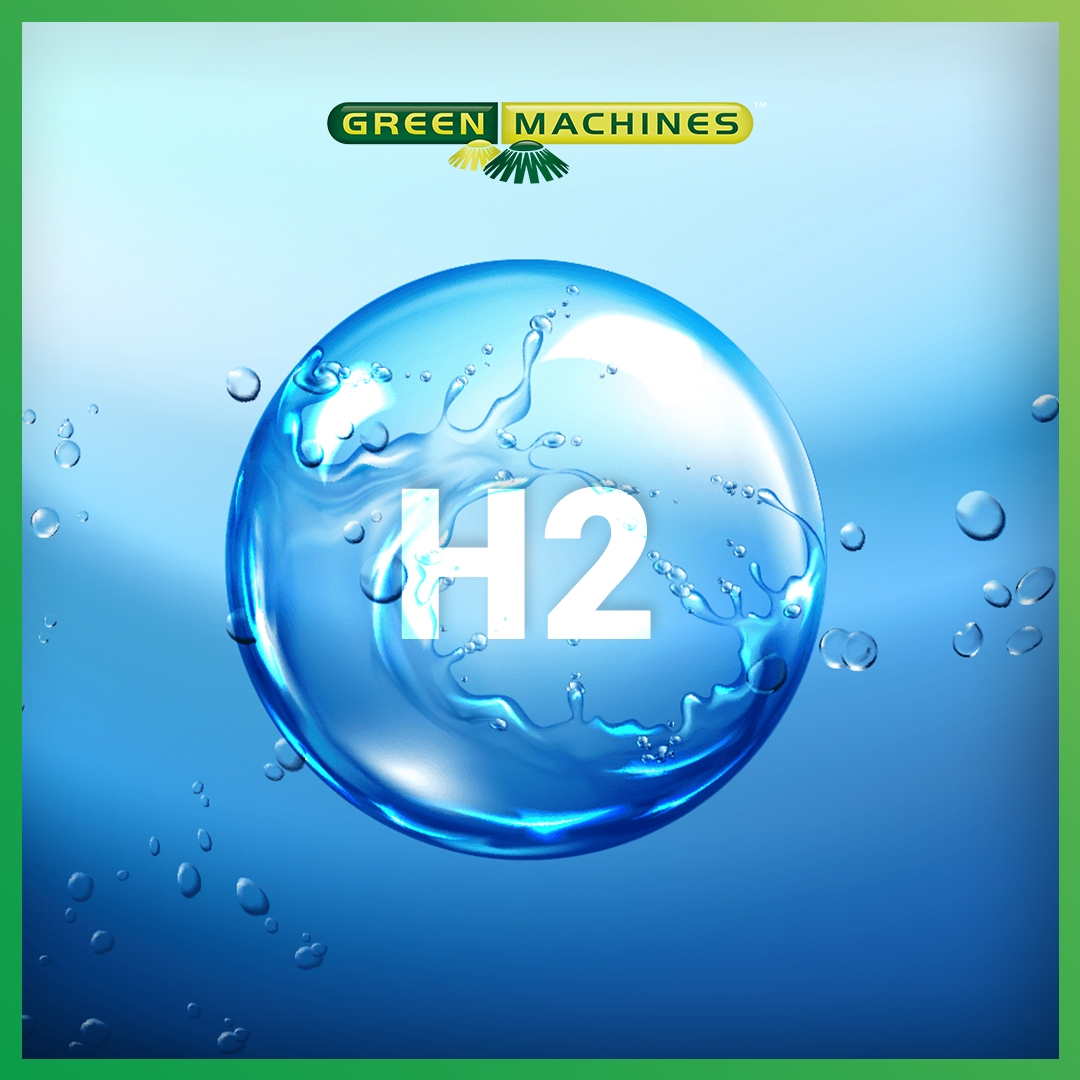 Hydrogen is the cleanest fuel. It is a zero-emission fuel, produced from green, renewable resources. A number of hydrogen’s properties make it safer to handle and use than the fuels commonly used today. But do you know how hydrogen fuel is produced? 😊

Today, hydrogen fuel can be produced through several methods out of which the most common methods comprise natural gas reforming (a thermal process), and electrolysis. Other methods include solar-driven and biological processes. The most important thing for us as a company is that hydrogen fuel can be produced from renewable power (like solar and wind), in a clean process.

Electrolysis is a promising option for hydrogen production from renewable resources. It is the process of using electricity to separate water into oxygen and hydrogen. Electrolytic processes take place in an electrolyzer, which operates as a fuel cell, only in reverse — instead of using the energy of a hydrogen molecule, as a fuel cell does, an electrolyzer creates hydrogen from water molecules. Afterward, when hydrogen is consumed in a fuel cell, the only by-product is water. The same process is performed in our very own 500H2! The fuel cell converts oxygen and hydrogen into electricity that powers the sweeper and the only by-product of its usage is clean water.

Hydrogen is non-toxic and because it is much lighter than air, it dissipates rapidly when it is released, allowing for relatively rapid dispersal of the fuel in case of a leak. It can be used in much the same way as natural gas and in each case, hydrogen is combined with oxygen to form water. This is also one of its most important advantages as hydrogen fuel is environmentally friendly. No other by-products are formed but clean water.

This is, of course, a very brief and informative text about how hydrogen fuel is produced and it makes the process sound simpler than it is. However, we truly believe that in order to make our future greener, we need to go blue. 😊 Blue is the new green and If you’re still not convinced that hydrogen is the greenest solution for you, contact us here at www.greenmachines.com and give us a chance to help you and your city make a change for the better!