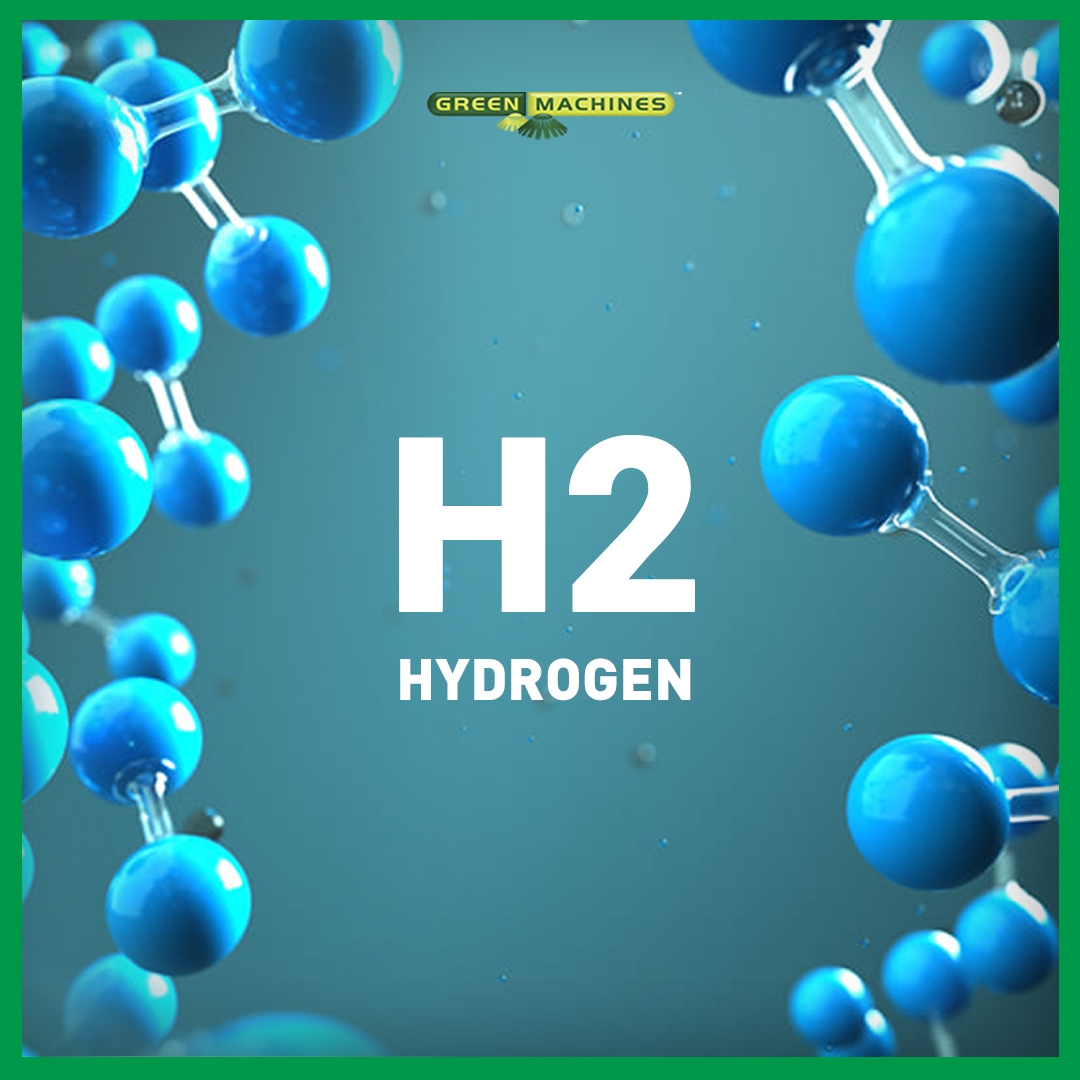 The world tried to use hydrogen to power engines as long ago as 1807 and yet it hadn’t really taken off in the world of motoring. Lots of manufacturers have experimented with the technology, and while some have committed to producing hydrogen-powered vehicles in small numbers, mass uptake is beginning just now. However, global investments in green hydrogen in the past few years show a very promising future for hydrogen as a fuel. That doesn’t mean that hydrogen will completely replace all other fuels or batteries for that matter, but it could play a key role in reducing carbon emissions to reach the ambitious global goals. This is one of the major reasons why our latest game-changing product 500H2 runs 100% on hydrogen, because in order to decarbonize our future, we need batteries, we need hydrogen and all the green technology we can get.

“Hydrogen and energy have a long-shared history – powering the first internal combustion engines over 200 years ago to becoming an integral part of the modern refining industry. It is light, storable, energy-dense, and produces no direct emissions of pollutants or greenhouse gases. But for hydrogen to make a significant contribution to clean energy transitions, it needs to be adopted in sectors where it is almost completely absent, such as transport, buildings and power generation” (IEA Report, June 2019). Demand for hydrogen has grown more than threefold since 1975 and continues to rise, which encouraged governments, companies and individuals across the world to start looking into ways of producing green hydrogen. According to a research from Markit IHS, annual global investments in green hydrogen are on track to exceed US$1 billion by 2023 as production costs fall and governments increase their support for the technology. The research also points out that investment in electrolysis “is booming around the world” and forecasts operating capacity of more than 23GW to be developed by 2030. Frederick Ritter, senior research analyst at IHS Markit, said that with green hydrogen’s potential to become a whole new sector of electricity demand, large-scale development of renewable generation will be required to support it, particularly in regions with high-quality clean energy resources.

Although there were growing concerns about the lack of government action to support green hydrogen during the pandemic, countries have included investment in the technology as part of their post-COVID recovery plans and long-term climate strategies. For instance, Chile, Portugal and France are looking to boost production, while the European Union has called for as much as 120GW of additional solar and wind to power electrolyzers and meet its 2030 hydrogen targets (Source: www.pv-tech.org). Meanwhile, the potential for transporting green hydrogen from Australia to Germany is being explored as part of a new feasibility study by the countries. Last year the Victorian Government pledged $108 million of its budget to the emerging renewable hydrogen industry in a record $1.6 billion investment to accelerate the development of cutting-edge energy technologies (Source: www.premier.vic.gov.au). The South Australian Government has launched a $240 million world-leading hydrogen project as part of its efforts to develop a green hydrogen export industry. The project would be the largest green ammonia plant in Australia (Source: www.growthstate.sa.gov.au). Sounds promising, right? 😊

Global investments in green hydrogen are giving us all hope that our future could really become cleaner and greener because if we work on advancing existing technologies such as battery-powered vehicles, green electricity and green hydrogen, it seems that the zero-emissions world we all hope for is not just a dream anymore. Keep up with us and our latest innovations at www.greenmachines.com and never miss a thing! Let us help you and your city go green, because as you can see – the future does seem pretty green.